Home > In the News 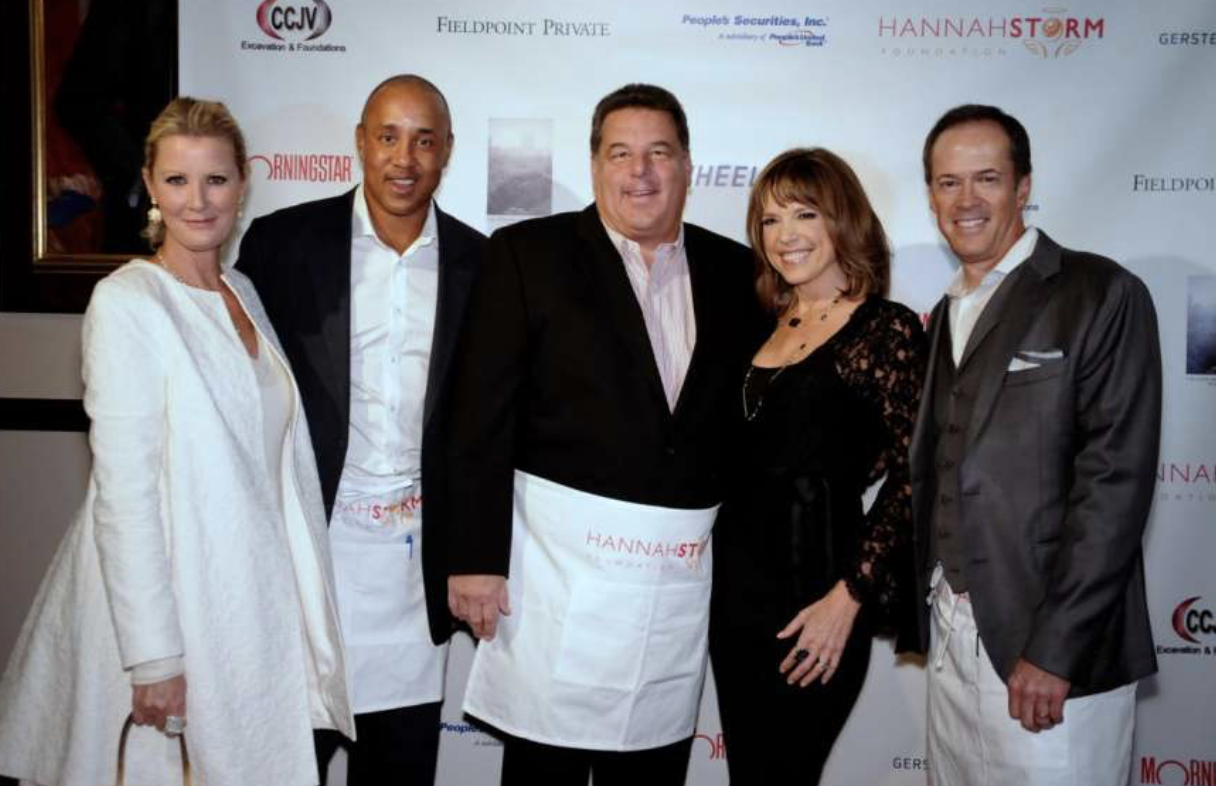 Boys and Girls Club of Greenwich, “Dodge for a Cause” 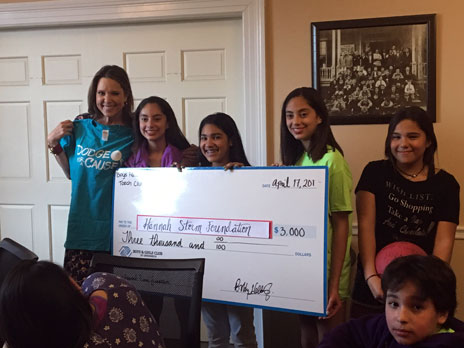 On Monday afternoon members of the Torch Club at the Boys & Girls Club of Greenwich, under the leadership of Camryn Ferrara, presented a check for $3,000 to Hannah Storm, ESPN anchor, for the foundation she created, the Hannah Storm Foundation. 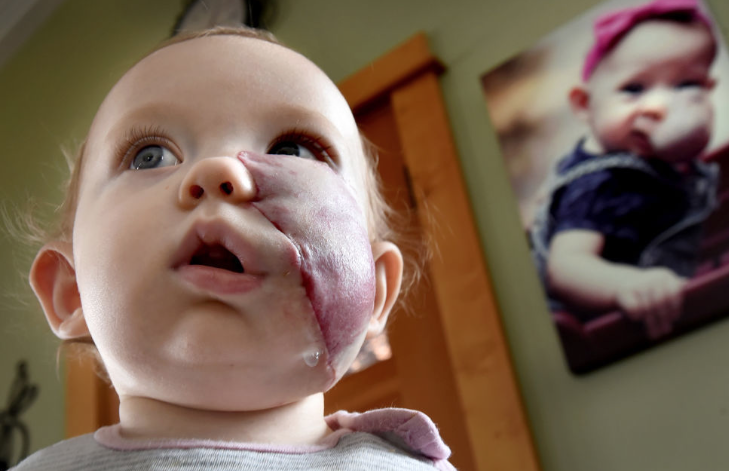 With her first birthday now just a month away, Sloan McGillis is smiling and happy to be back home in Missoula following a major surgical procedure.

Sloan and her family started 2016 with a trip to New York City, where the 11-month-old girl underwent surgery to remove the vast majority of a benign vascular tumor called a hemangioma that had covered her left cheek since birth.

As an anchor of ESPN’s SportsCenter, sports is obviously at the top of that list. But she also is dedicated herself to children’s health.

For example, the Hannah Storm Foundation raises awareness and funds surgeries for children around the world living with vascular birthmarks and whose parents cannot afford the cost of surgery.

Hannah Storm and Celebrity Friends Serve Dinner for a Cause

Hannah Storm, with the help of some of her good friends from the world of sports and media, successfully served dinner to a full house of diners on Tuesday, October 8, 2013 at Gabriele’s Italian Steakhouse in Greenwich, Connecticut. The celebrity fundraising event benefited the Hannah Storm Foundation, which provides medical support and education for children and families suffering from vascular birthmarks and their related medical conditions.

Hannah Storm, with the help of some of her good friends from the world of sports and media, successfully “Mixed it Up” to Miami Heat’s D.J. Irie’s soundtrack at the Gerber Group’s Stone Rose Lounge in New York City this past Tuesday evening, September 27, 2011. All enjoyed good eats, a live auction and great tequila from sponsor, Casa Herradura. The celebrity fundraising event benefited the Hannah Storm Foundation, which funds surgeries for children suffering from Vascular Birthmarks and their related medical conditions…

Hannah Storm and Friends Serve Dinner for a Cause

Hannah Storm is more than just an ESPN sportcaster, as she is an incredible advocate for children.
April 22, 2012

Hannah Storm ‘Mixes It Up’ with Heradurra
October 3, 2011

Hannah Storm and Friends Serve Dinner for a Cause
September 22, 2010